The international community is in disarray. US foreign policy objectives are ambiguous. Long-standing alliances are endangered. Such is the backdrop against the G20 summit.

The annual G20 meeting takes place in Hamburg, Germany this year. The leaders of the world’s major economies come together to discuss a plethora of issues. A “Networked World” has been established as the underlying theme of the conference as proposed by the host, German Chancellor Angela Merkel.

While the conference was originally established to serve countries a platform to discuss financial and economic issues, it has since expanded its mission to include policy and governance.

In the countdown to the conference, countries are uneasy at the sight of a new arrival: Donald Trump. 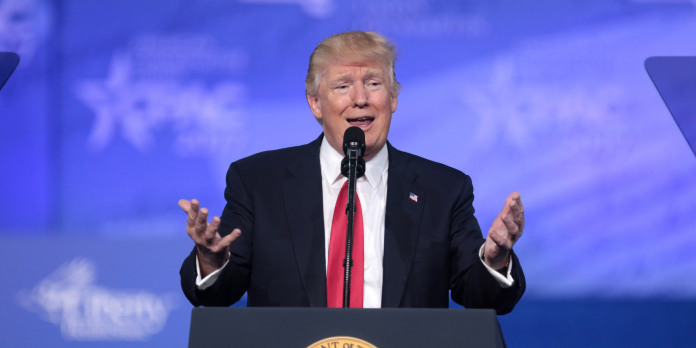 Ever since he took office in January of this year, his reckless and short-sighted foreign policy has jeopardized the international establishment. His strong resentment for immigration, global trade and multilateralism clearly clash with the ideologies of his European counterparts across the Atlantic.

The international community frowned upon Trump when he decided to pull out of the Paris Climate Agreement (more here). In an act of defiance, European leaders affirmed their support for combatting climate change. French President, Emmanuel Macron even started his own campaign to “Make Our Planet Great Again.” India responded by increasing its commitment to the agreement.

In a nutshell, it was Trump vs. the world.

Yet once again, this dynamic is bound to resonate. G20 members hold fundamentally different stances on issues of governance- be it economic or political. The past has been no different either. Since its debut in 2008 (right after the financial crisis), the G20 has never generated the optimism which was initially expected.

Given the incoherence in the Western hemisphere, it may not be trivial for world leaders to discuss solutions to pivotal problems. Unfortunately, nothing substantial is expected to result from the upcoming G20 meet. Similar to results of the G7 summit in Italy this year, the G20 will be yet another exhibit of obscure rhetoric to conceal the instability of divergence between Western allies. 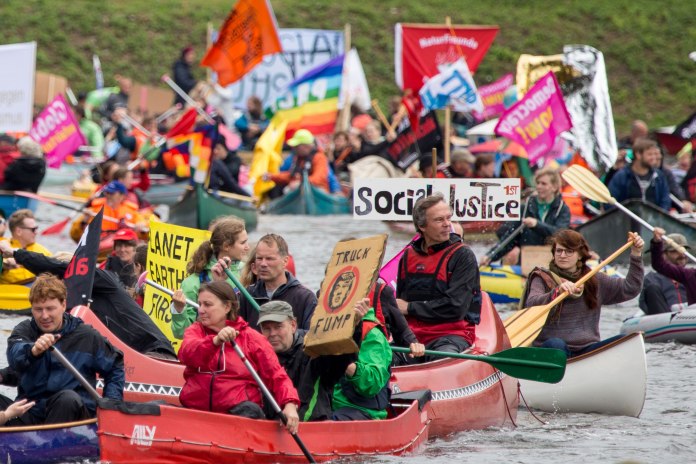 Citizens aren’t thrilled either. Like every other G20 summit, the run-up to Hamburg was brimming with protests. This week about 4,000 protestors took to the streets in Germany to voice their discord. Most seem to be protesting, “corporate greed” and the G20’s inefficiency of addressing issues affecting the poor. The lack of transparency in the summit (given they are all closed-door meetings) is unsettling for the public as well.

One can’t be very hopeful for the G20 agenda either. It offers little room for negotiation thereby limiting the chances of a successful outcome. Let’s see what it has to offer-

Add to the mix, USA’s nature of relations with Russia and uncertainty with the EU and thus results in an agenda highlighting the polarized disparity of the world we live in. 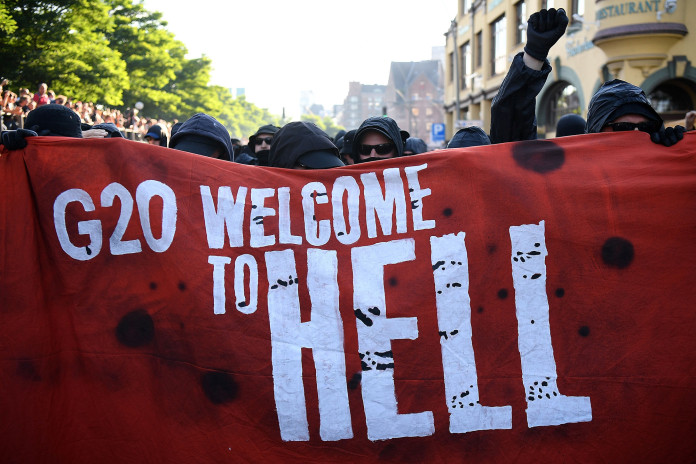 Unless things change dramatically after this article is published, the projections for G20 Hamburg are grave and appalling. Although the future of international relations is unpredictable, Trump’s handshake with Putin is bound to steal all the limelight.

Trump’s Embargo on North Korea Is the Precursor to War