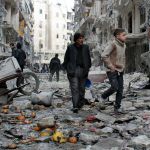 Over the last six years the situation in Syria has continued to deteriorate, and the ever-worsening situation has had a far-reaching impact. The conflict led to the modern formation of the Islamic State (which has leadership and ideological ties back to Jamāʻat al-Tawḥīd wa-al-Jihād, founded in 1999); the worsening of the security situation in neighboring states (especially Iraq, which was already unstable); the creation of an opposition-group quagmire (with overlapping government and extremists ties between groups, making overt support for a group a daunting task), and a huge humanitarian crisis impacting the Middle-East, North Africa, and Europe. Last night’s attack represented the US’ first military overture leveled directly against the Assad regime, conducted in response to the regime’s use of chemical weapons against its civilian population. This was far from the first use of chemical agents against civilians in Syria. The military response may have been primarily a political gesture, meant to send a message that such tactics will no longer be tolerated, and to punctuate the current administration’s critique of the previous administrations response to such events as weak. 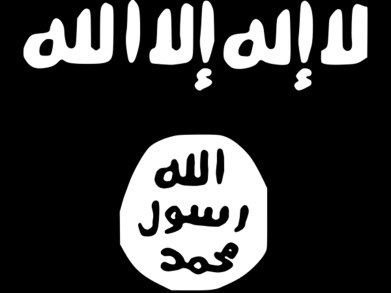 Many are now discussing whether the attack was warranted, or successful. It is a fair question, and certainly not a simple one. The previous President of the US will not be able to live down his “red line” comments with regard to use of chemical agents. But his political and security predicament was no simpler then, even though the problems were not yet as severe and did not have the scope of impact as they do currently. Knowing if, when, and to what extent to intervene in another country’s civil crisis isn’t something one can solve with a basic equation. President Obama missed opportunities early on, but did so in the calculated expectation that the Assad regime would be more willing to engage with nascent opposition groups, and that neighboring countries would be able to successfully intervene. There was a miscalculation regarding the measures Assad would be willing to employ against his own people and the willingness and ability of other actors in the region to impact the situation. But, this happened on the heels of a long military campaign in Iraq (and the seemingly forgotten campaign in Afghanistan – which is still ongoing), and no one was spoiling for another potentially protracted ground fight with no clearly defined end-state. I can understand the previous administrations hesitance to become embroiled in the conflict.

By 2013 it was clear that the lack of direct support for opposition groups was a vacuum being filled by extremist groups. As the US considered the possibility of providing materiel support to the opposition, they now had to contend with prohibitions related to material support to violent extremism. Which groups were not affiliated with extremists? How could we be sure? And as ISIS emerged as more significant threat to regional and global security, more nations became interested in getting involved in the Syrian crisis. As other nations began to wade in, we had to consider their strategic interests in our calculus as well. The destruction of ISIS may be a shared strategic vision, but the roadmap to their destruction was and is very different based on desired outcomes for Syrian governance post-civil war. Russia and Iran both have strategic interests in Assad remaining in power. The US has avoided making Assad’s removal a critical requirement, though a transition to a new government has been a stated end for some time. Now that we have launched a direct attack against Assad other actors are concerned about the future stability of the regime. There has already been some harsh diplomatic rhetoric; a short-term concern is the potential loss of collaborative efforts to defeat ISIS. We could also see degradation of relations with both Russia and Iran, which could have a ripple effect with respect to other countries with which relations are strained. Strong supporters Russia will fall in on their narrative that this was an “act of aggression” by the US. China has numerous strategic partnerships with Russia, so Russia may be in a position to influence Chinese policy toward the US and its strategic interests for trade and freedom of movement in the South China sea, both already topics of contention for the US and China. 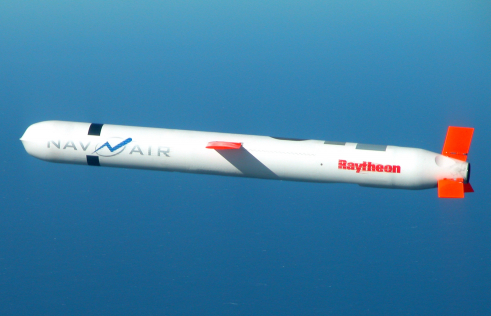 It is too soon to tell what the second- and third-order effects will be for this strike. It has already soured relations with Russia to a limited extent. It may not go any further than whet is currently being expressed, provided we don’t make a habit of attacking Assad directly. As for short term intentions, did this strike meet the intent? On this point I don’t think I can give an answer, but I think I can provide some questions.

First, what was the intent of the strike? Did we intend to wipe out Assad’s capability to deliver chemical strikes? If so, was this objective successful? Perhaps, if this was the only place where chemical weapons were stored and this was the only airfield from which they could be delivered. If there are other caches of chemical weapons then they could most likely still be delivered via other platforms from other locations. I do not know which is the case.

If the strike was not to debilitate chemical storage and delivery systems, then what was the goal? Perhaps the objective was simply to advise Assad that we would no longer tolerate use of chemical weapons. If so, the strike could prove effective. However, Assad and his regime have proven quite capable when it comes to widespread harm to civilians employing only conventional weapons, so this strike is unlikely to yield any significant improvement for the security of the average Syrian citizen. 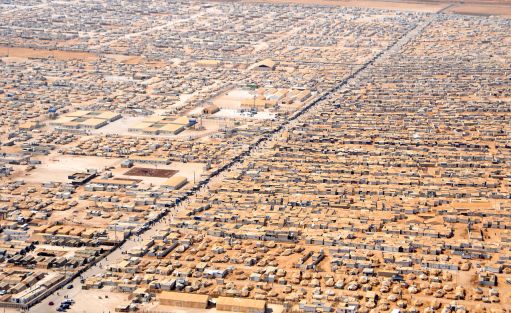 Was the strike purely a political gesture, to demonstrate that the current POTUS is stronger than the previous POTUS? On that count, the strike certainly conveys that the new administration is willing to take military action when it feels that there is sufficient situational gravity. It does not necessarily send the message that the administration is sufficiently rational or deliberative in decisions to use military power. Our Secretary of Defense has asserted that our overall Syria strategy is unchanged. If that is true, that suggests that there was not proper consideration of the potential for diplomatic or even military repercussions for the strike. We did put the world on notice that we are willing to fire missiles over chemical weapons use. It could have a deterrent effect on some actors. Others may choose to accelerate efforts to develop first-strike capabilities.

What are our planned next steps? If there is no change to our Syria strategy, then what is the plan to ensure our more contentious partners in the fight against ISIS are certain that this isn’t a major shift to a policy in conflict with their goals and interests? If this is a shift, then what is the new strategy, and how will this help us get there? And what is the plan for the inevitable loss of cooperation from other actors that do not want to see Assad go? How will we mitigate the potential for direct armed conflict with a near-peer state actor? What is our plan to identify and mitigate threats from proxy actors? 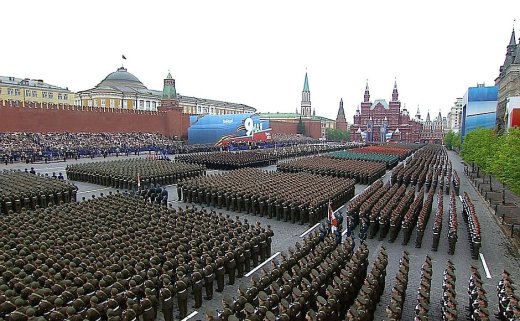 From statements, we know that this most recent chemical attack was just too much for us to allow to go unanswered. The use of chemical weapons, especially against one’s own population, is an egregious crime. But, let’s not forget that as of a year ago the estimates for the number of deaths in the Syrian civil war was as high as 470,000. The atrocities committed by Assad against his people have not all involved the use of chemical weapons, but they are no less horrifying. Why is this one event worthy of direct military action but no other event – or the cumulative effect of all of the events over the last six years – is or was worth such action? Why is this one event worth the risk our regional objectives and strategic partnerships? I realize that the new administration has a different perspective from the last. Does this strike signal a policy shift indicating that equivalent tragedies using conventional weapons may be met with direct military action?

My concern is that this was carried out simply to look tougher than the last administration without due consideration to potential ramifications. It appears haphazard and inconsistent with a coherent strategy. No matter what the goal was originally, it is certain that this strike will not end the suffering of the Syrian people, or end the crisis overall. Any decision to employ military action should be made in the context of furthering the long-term goal of regional stability. I do not believe this action helped.

CwP is a former US Army Officer and US Department of Homeland Security Immigration Officer, and current government contractor. Writing is a hobby at the moment, to which he enjoys giving detailed insights into America’s foreign policy and various political concerns.

Latest posts by CwP (see all)

Greece’s Economic Collapse And What The Future Has In Store

What Effect Does Government Policy Have On Currency In Democratized Nations?

How Can You Stop Or Slow Down Inflation?