The next financial bubble is just about ready to burst and there is little that can be done about it.

Think it can’t happen? Then consider this:

[All information acquired from TheStreet.com]

Risks that aren’t acute can build for a while before triggering a crisis. What’s indisputable is that debt, the tinder of almost every financial conflagration, is growing rapidly.

At 225 percent of world gross domestic product, combined public and private debt outside the financial sector “is currently at an all-time high,” the IMF says. Debt fuels growth but also makes borrowers brittle. Debtors keep owing money even if they lose the ability to repay. If they default, their lenders are damaged and sometimes default on their own obligations, and so the dominoes fall.

Student financial debt is also out of control. Over $1.3 trillion in student debt is hovering in the current economic system.

The majority of this debt is a burden to younger Americans, who are entering into a job market with incredibly low wages, and will subsequently have a very difficult job trying to pay this debt off.

Student financial loan delinquencies are rising drastically. Student debt is now one of the worst performing sector of loans in the American economy. This is yet another bubble that is yet to burst. Momentum will catch up and the delinquencies will be the first cracks in the dam – much like the housing bubble burst we experienced in 2009.

Above is the valuation of student loans being issues in the States over the years, notice how the values are rising drastically, and continued on this path even during the recession.

This can mean a few things:

Where many economists think the Student Loan Bubble Is headed is along the likes of the US Housing Bubble. Notice in the image above that US housing prices rose quite steadily, just like Student Loans, and then, pop.

In June 2005 to June 2008 the US housing market had reached its peak, and it was all downhill from there.

Projections for the next recession look eerily similar to this model, with the only difference being the valuation of student loans rather than the housing market.

An excerpt from The Street details this issue in more clarity:

There is not much more that they can do, and now, the next great crisis is upon us. The global economy and the global financial system will continue to weaken before our very own eyes. If we do experience a major “black swan event” that takes place, it will cause the bottom of the stock markets around the world to fall out, and this could happen at any given moment.

Chinese exports have seen their sharpest drop in almost seven years, adding to concerns over the health of the worlds’ second largest economy. Exports have dropped by 25.4% from the previous year, while imports fell 13.8%. This weak data comes on the heels of Beijing registering its slowest economic growth in 25 years.

The February 2016 trade figures reflected are likely to raise new fears over China’s struggles to maintain economic growth while implementing reforms and trying to shift towards more services and domestic spending. Previously, China was considered the engine of global growth. And now?

The Federal Reserve has been looking at the illusion of recovery, but not the real deal. If this were real, we would not have tens of millions of adult Americans without jobs. There are currently 46 million citizens on foods stamps, as compared to 18 million that were in 2000. Some 35% of the population is receiving some form of public assistance.

For so many years, global central banks have been manipulating the financial marketplace with monetary voodoo. They have convinced investors around the world to invest trillions of dollars into equities, artificially inflating the equity asset class. By creating money out of thin air and pumping it into the financial system it devalues currencies and creates an artificial sense of a true economic recovery, which so far has not been realized.

A shock to the financial system and contracting economic growth from abroad could force the Fed to delay further short interest rate increases and even reverse course. The economists there may be blinded by their “Keynesians Macro-Model” that they cannot see the flashing red light warnings that are in front of them. Keynesian fiscal policies, which postulate that stimulating the economy with taxpayer money during tough economic times, aren’t working now. Recently Fed head Janet Yellen, was forced to wave the white flag: The Fed overestimated the strength of the global markets and, consequently, may not be able to go ahead with its planned four short-term interest rate hikes in 2016.

The diminishing holdings of U.S. debt by foreign governments is now a major issue that the Fed must confront immediately. This growing situation could result in the Fed resuming monetizing public debt. Yellen may now start to listen to the advice of her predecessor, Ben Bernanke, and is now potentially embracing negative interest rates.

Central Banks still do not understand the boom and bust cycles. Falling stock prices will shortly be in the news.

We now must embrace our own prosperity, our financial freedom and peace of mind in our daily lives. I accurately warned of the housing bust, the credit crisis and the Great Recession more than 18 months in advance.

It is now time to prepare for the inevitable. Gold has been used as money for more than 3,500 years, while it doubles as a currency and a store of value. It has also proven to be a good hedge since the experiments with unbacked fiat money which began in Europe and the U.S., in the 18th century have failed to store one’s value or wealth.

Gold is the purest form of money and the oldest and most durable. The Gold Aurum Coin was already legal tender and the first coin to be ever used. The oldest gold coins are derived from the seventh century BC.

Investors use gold as a ‘store of value’ in their IRA or simply by holding physical bullion, which is explained in this gold investing guide. Gold metal offers the appearance of capital appreciation compared to devaluing currencies. Gold has always had favorable liquidity throughout history and will become more liquid in the coming years are more of the world turn to gold as a store of value, hedge on inflation, and insurance policy in case the financial systems does actually implode one day. 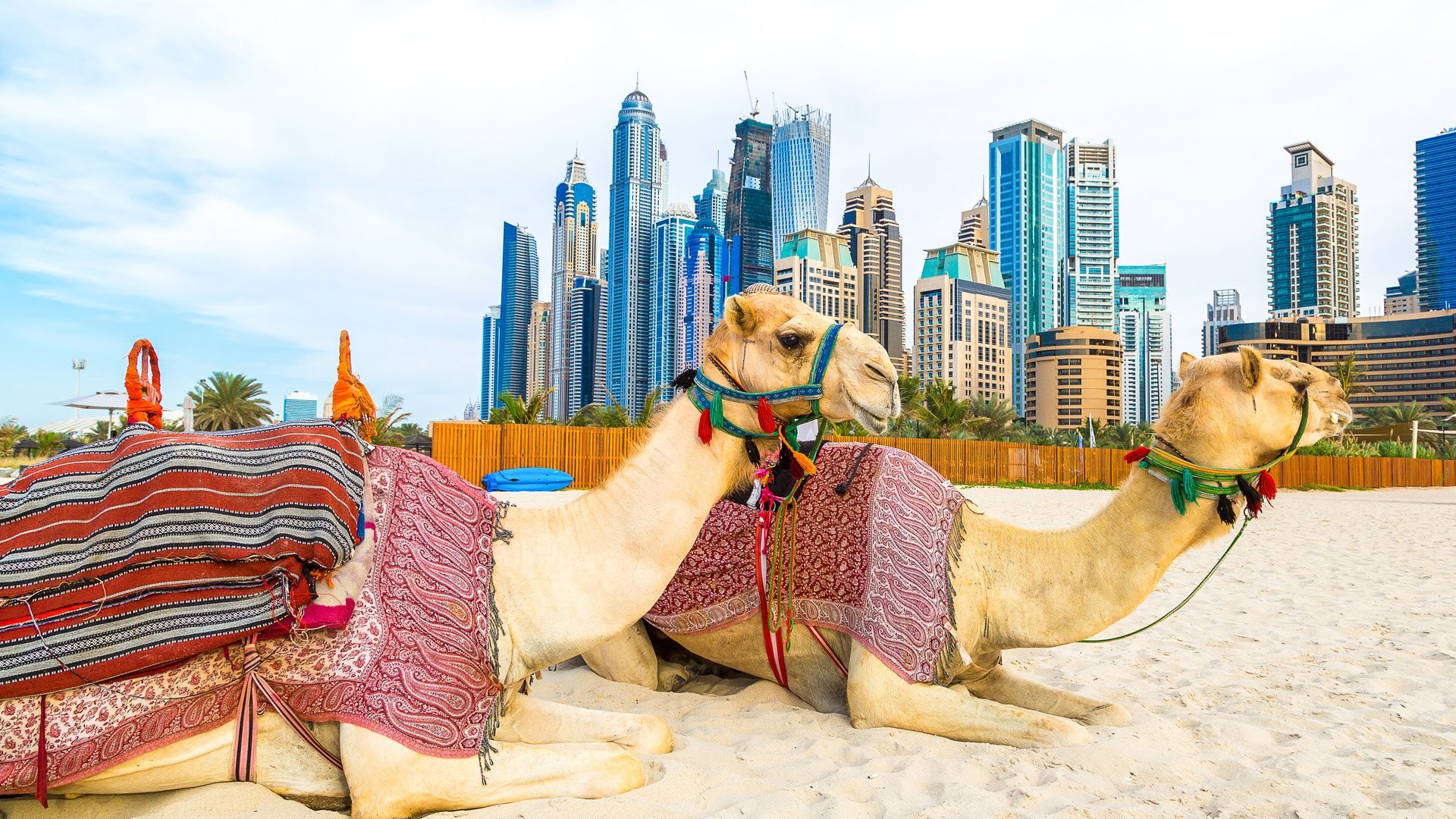