Trump sparked an outcry when announcing it was a hoax. But what exactly is the theory behind the hoax? He claimed that he would withdraw from the 2015 Paris Climate agreement to fight climate change. He claimed the Paris agreement would undermine the U.S. economy, cost U.S. jobs, weaken American national sovereignty and put the country at a permanent disadvantage to the other countries of the world.

President Donald Trump proclaimed Thursday he was withdrawing the US from the Paris climate accord, a sweeping step that fulfills a campaign promise while acutely dampening global efforts to curb global warming.

Speaking from the White House, Trump said he was open to renegotiating aspects of the agreement, which was inked under his predecessor and which all nations except two have signed onto.
Trump and Europe don’t mix, and that will have lasting consequences
But he was withering in his criticism of the pact, which he cast as a humiliating defeat for American workers that unfairly advantaged foreign countries.
“At what point does America get demeaned? At what point do they start laughing at us as a country?” Trump inquired during an afternoon event held in a sun-drenched Rose Garden.

“We want fair treatment,” Trump said. “We don’t want other countries and other leaders to laugh at us anymore.” 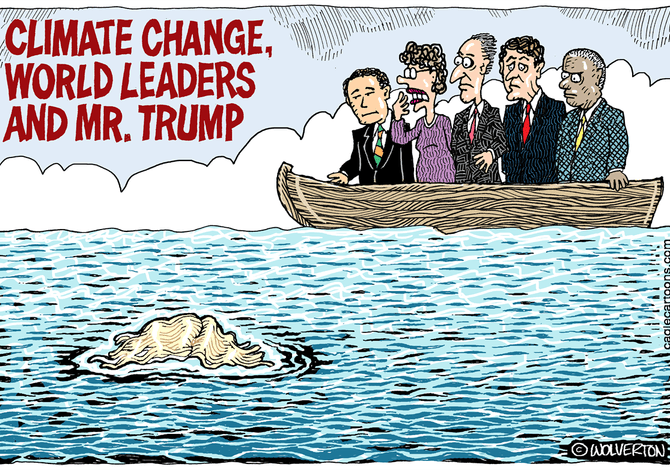 Donald Trump’s views on global warming have changed over the past seven years or so. Have they evolved or devolved?

His endorsement of a 2009 letter urging the U.S. government to invest in a “clean energy economy” and pass legislation addressing the “immediate challenge” of climate change, and, on the other, by his November 2012 tweet stating that “The concept of global warming was created by and for the Chinese in order to make U.S. manufacturing non-competitive.” (Contrary to rumor, Trump did not attempt to delete that tweet year after the fact.)

Why Global Warming is real. 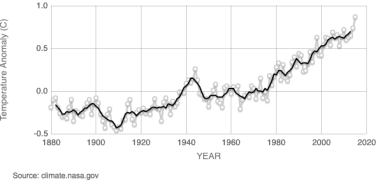 Why Global Warming is a Hoax.

Think of the world on a global scale. Until other countries like China cut down on their negative emissions then the world will be a better place. However many scientists back the fact that global warming is a hoax. So just what do you think? Fake news or real news? In recent years, global warming has been the subject of a great deal of political controversy. As scientific knowledge has grown, this debate is moving away from whether humans are causing warming and toward questions of how best to respond.

Should The FED Raise Interest Rates?

The Vehicle of Your Future