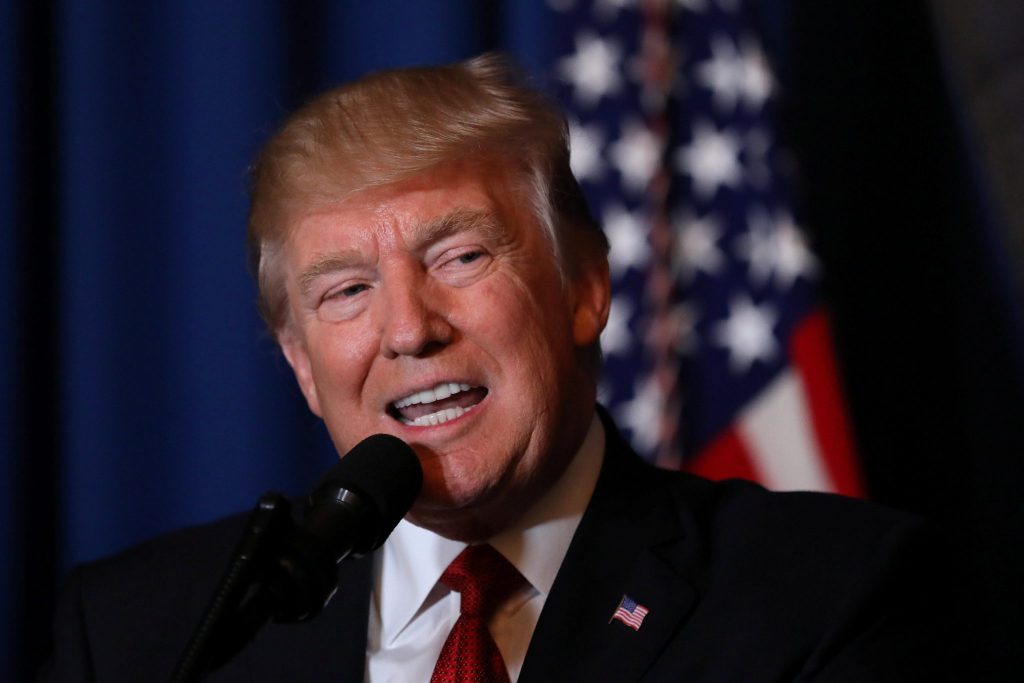 The past few days have been full of so-called coincidences in the Middle East that can’t help but to raise eyebrows in the post-Iraq War era. On Tuesday, “a suspected chemical attack by government forces” took place in Idlib, one of the few major cities still under rebel control in President Assad’s Syrian Arab Republic. Two days later, the US launched 59 Tomahawk missiles at a government air base near Homs, right as President Trump was in the middle of a delicate dinner conversation with his nemesis (and Assad ally) Chinese Premier Xi. All of this tumult is occurring right as regional strongman President Erdogan of Turkey is making his final pitch for an April 16th referendum to vastly expand his executive powers…

Now, why would Trump, who warned against attacking Syria 45 times & who ran on a largely non-interventionist platform, suddenly go against one of his few consistently stated policy creeds? Especially seeing as Trump said that he’d focus military efforts on fighting ISIS, Assad’s strongest opposition force? According to Trump , it’s because, “Assad choked out the lives of helpless men, women and children… Even beautiful babies were cruelly murdered in this very barbaric attack.” A bleeding-heart statement from a man who has twice tried to bar all Syrian refugees fleeing such violence & who recently said on live TV that, “when you get these terrorists, you have to take out their families.”

The real reason has everything to do with politics. The attack occurred right as Trump was in the middle of a “very difficult” meeting with China’s leader, Xi Jinping. Trump’s disdain for China has gone back many years… He has accused the world’s largest greenhouse gas emitter of creating climate change as a hoax to undermine US manufacturing, condemned China repeatedly as a currency manipulator, & warned that, “We can’t continue to allow China to rape our country.” Just last year, Trump’s Chief Strategist Steve Bannon guaranteed that the US would be going to war with China within a decade. What better way to try to create leverage with your rival than by announcing a sneak attack on one of his allies to his face, right as he’s digging into a Big Mac at Mar-a-Lago?

Trump ally President Erdogan has his own reasons to want a conflagration in the region. Turkey is Syria’s super wealthy northern neighbor and, incidentally, one of the key players in Syria’s war. Almost all of ISIS’ foreign recruits (and supplies) come to Syria through the Turkey-Syria border; so much so, that the US begged Turkey to secure its border. Turkish officials, most notably Erdogan’s son-in-law Berat Albayrak, have been implicated as being complicit in the smuggling of ISIS oil through Turkey. At one point, ISIS was making $50M a month from this illicit source of income. Erdogan is holding a referendum on April 16 that could vastly increase the scope of his already authoritarian powers; a yes vote could allow him to lock up even more journalists & purge even more academics. Nothing coalesces support for strongmen like fear. With an airstrike and maybe much more to come to neighboring Syria from Uncle Sam, Erdogan will be able to play the role of Protector, vowing to guard the Motherland against terrorists and US invaders alike.

Who was the biggest winner of the “alleged chemical attack” that Rep. Ron Paul derided as making no military or political sense for a regime that had solidified control of the country months back after seizing Aleppo & that had received a de facto truce with Western powers previously been eager to focus on ISIS? Trump.

Prior to Friday’s missile strike, the whole world was enraptured by a constant stream of reports of the Trump presidential campaign’s ties to Russia. The political spectacle had an ever-growing cast of characters: Manafort, Flynn, Nunes, Kushner, etc. Trump’s approval rating dropped to just over a third of the country. The word “impeachment” was on the lips of many people throughout Washington, the media and water coolers.

Now, Congress, the media & the international community (besides Canadian PM Justin Trudeau) are blindly praising him for his decisive attack in response to one alleged Assad atrocity out of the countless confirmed atrocities he’s committed over the past 6 years. Even Democrats in Congress have almost unanimously supported the missile strike; Senate Minority Leader Chuck Schumer was only unhappy that Trump “didn’t consult with Congress before implementing it.” Best of all for Trump, he can use his attack on Russia’s close ally as evidence that he couldn’t possibly have been colluding with Putin (though a Trump-as-Russian-mole conspiracy theorist could argue that the attack was jointly choreographed by Trump and Putin to throw people off Trump’s trail).

We’ve seen this kind of chemical-weapons-in-the-Middle-East-flavored “manufacturing consent”, as Noam Chomsky puts it, just 14 years ago. Almost everyone in the Establishment, including Hillary Clinton, Tony Blair and the NYT, blindly accepted the Bush Administration’s bizarre conspiracy theory about staunch secularist Saddam Hussein supporting al-Qaeda & harboring a secret stash of WMDs and that the only logical solution was to topple the dictatorship of Ronald Reagan & Karl Rumsfeld’s buddy in the 1980s. Prior to that, we had the completely unfounded bombing of the Al-Shifa pharmaceutical factory on Aug 20, 1998. The attack on the Sudanese “chemical weapons facility” occurred literally one day after the Monica Lewinsky scandal started blowing up. Or who could forget when “Nayirah”, the daughter of the Kuwaiti Ambassador, was hired by the PR firm Hill & Knowlton to fabricate before Congress horror stories about witnessing soldiers of Saddam Hussein (remember him) killing babies in incubators? Clearly, the Kuwaiti ambassador’s daughter would have no incentive to draw the US military into repelling Saddam’s invasion of Kuwait…

If the US and its allies sign onto another ground war in the Middle East due to some presumptive and poorly fact-checked reports on an alleged chemical attack in the world’s most complex warzone, where there are no outside journalists or doctors to examine the victims firsthand, then everyone may end up feeling duped… again. 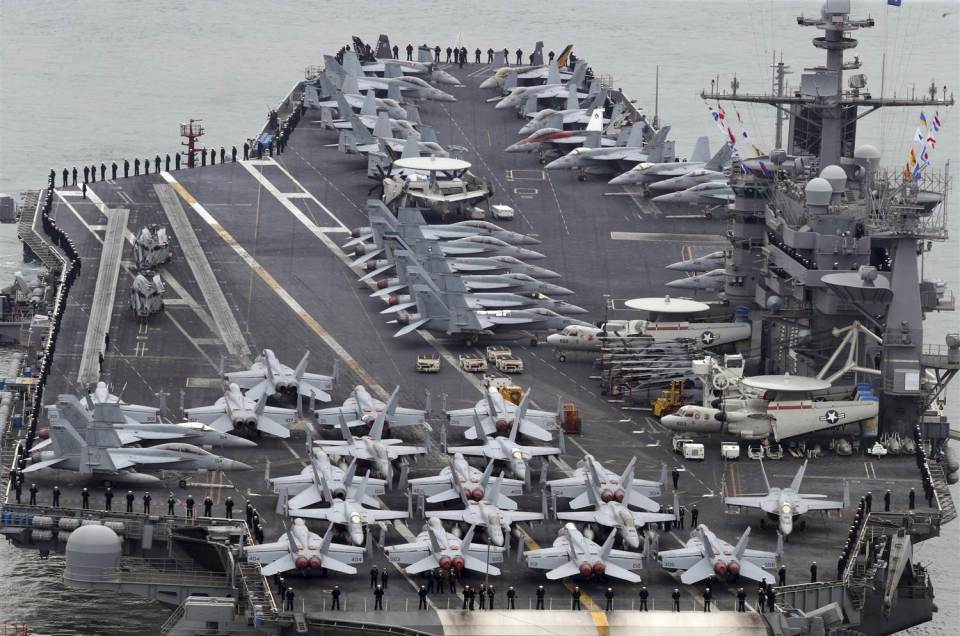 Increased Defence Spending: Helpful Or Detrimental To The US Economy?
May 10, 2017

How the United States justice system is flawed
May 10, 2017
© Copyright The Global Millennial - All Rights Reserved
%d bloggers like this: