When fate and reality met life they met at an equilibrium. I find it fascinating. Looking at us all running around. Rushed. Late. Now I understand why it’s called the human race. It’s a race against time and balance. What most people crave in this world is a connection. Energy. Vibes. And for most people it happen’s at first sight. They’re the lucky ones. It’s when you know. You know. Fate works it’s magic, and that’s great for them. But what fate fails to understand is that it can be changed. To something magical. Most people get to live in a pop son, ride the express train. But reality tells fate that’s not how it works, like a stern mum. For the rest of us life is passive. It’s complicated. It’s messy.  It’s about horrible timing and fumbled opportunities. And not being able to say what you need to say when you need to say it. At least that’ s the way its for most people.

When work meets life, its complicated. Sometimes the balance is impossible to get right. I’ve always been neurotic. Very neurotic. Neurotic is simply an intense form of introspection. You’re be called introspective and being introspective is good. You walk around with an opinion, with point of view, and some source of nice kind of direction.

Finding a balance between work and your personal life matters not just to you and your family; It can also make companies and the economy in general more productive.

Improving the balance between the working part of the day and the rest of it is a goal of a growing number of workers in rich Western countries. Some are turning away from the ideals of their parents, for whom work always came first; others with scarce skills are demanding more because they know they can get it. Employers, caught between a falling population of workers and tight controls on immigration, are eager to identify extra perks that will lure more “talent” their way. Just now they are focusing on benefits (especially flexible working) that offer employees more than just pay.

A productive workforce is good for the economy. Period.

In the United States we think about the typical work week as being 40 hours long, but Americans are actually working 47 hours a week on average.

Is all of this after-hours work really helping to improve the bottom line at our companies though? Does it make us more valuable to our employers, or does it simply make us more tired?

The research says it just makes us more tired.

The Parkinson’s Law states that “work expands to fill the time available for its completion.” That means if you give yourself a 8 hours to complete a 2 hour task you’ll end up taking all 8 hours to finish the work.

Does filling 8 hours with 2 hours worth of work make employees more productive? Definitely not. It just means we’re being less efficient.

Beyond that, research shows that only 1-3% of the population can survive on five to six hours of sleep per night. Being tired also makes us much more prone to making errors. These errors can definitely impact the bottom line for our companies and also land us in hot water depending on how big the error is.

It’s a seductive fantasy: the longer you toil away at your job, the more work you’ll get done.

But as more people push into working 50, 60, 70 hours a week, effectively turning their desks into second homes, research suggests the smarter approach might actually be to commit the ultimate American sin and work less.

Put into practice, shortening the work week seems to reap all kinds of rewards.

The quick answer to all this is to look at other countries. People in the Netherlands work five hours a week less than in Britain, according to the OECD, and in Germany six hours less. The Dutch and German economies are doing fine, and the Dutch people are better known for their love of cycling, than their inability to part from their sofas.

Productivity – output per working hour – improves with shorter hours. Across the world’s richest countries, higher productivity correlates with lower working hours (see also OECD data). Ford’s original workers were found less productive working more than 40 hours a week, a situation likely to be even more the case for people who work with knowledge rather manually – who ever had their best ideas when they were exhausted?

Improving the balance between the working part of the day and the rest of it is a goal of a growing number of workers in rich Western countries. Some are turning away from the ideals of their parents, for whom work always came first; others with scarce skills are demanding more because they know they can get it. Employers, caught between a falling population of workers and tight controls on immigration, are eager to identify extra perks that will lure more “talent” their way. Just now they are focusing on benefits (especially flexible working) that offer employees more than just pay.

How can you achieve a good work/life balance?

But sometimes life slows down. Not eternally, but i’ve always found the prospect of time fascinating. Some days are slower than others. But sometimes life slows down enough for all the pieces to fall into place. Fate works its magic and you are connected. Don’t be fatalistic: the number one mistake many people make is that they think they can’t control there fate.  Every once in a while, in all the  randomness – something unexpected happens and it pushes us all forward and the truth is – what I’m starting to think, what I’m starting to feel is that may be  the human race isn’t a Race at all. It’s a journey and to each person that means a different thing, and that’s the beauty of life; so go ahead and ask for that payrise and pitch this idea at a meeting. The world is your oyster, don’t let anyone tell you any less.

Resurgence Of The Keynesian Economic Theory
May 19, 2017 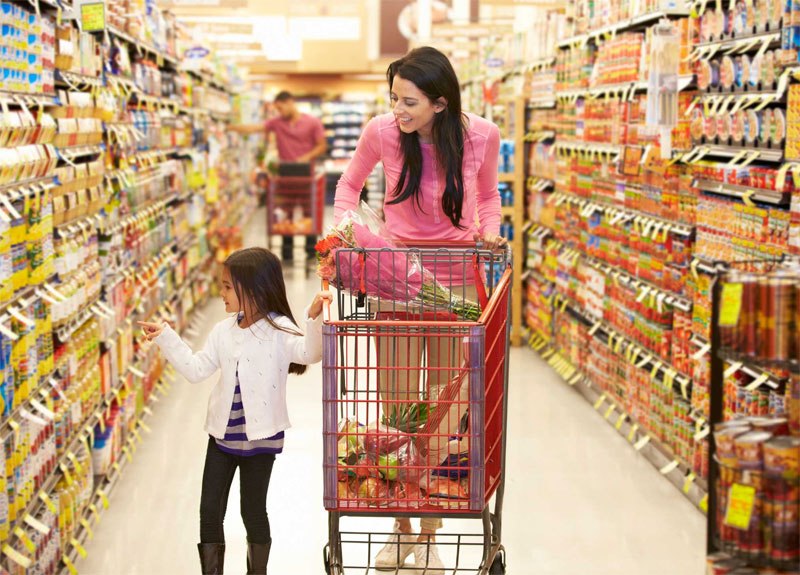 Top 5 Things To Know About The Oil Market
May 16, 2017
© Copyright The Global Millennial - All Rights Reserved
%d bloggers like this: